"Psycho Killer" is a song by the American band Talking Heads, released on their 1977 debut.

Everybody sort of roots for the bad guys in movies. The bridge lyrics are in French, as is the prominent chorus line "Qu'est-ce que c'est ?" ("What is. 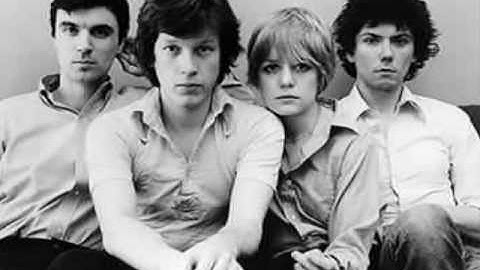 "Psycho Killer" was a turning point for David Byrne because it make him realize there was an audience for his eccentric songs. He considered it a "silly song" at the time, but there was no question it connected with audiences. The song also proved that Bryne, Frantz and Weymouth could create songs together; after writing it, Byrne and Frantz wrote "Warning Sign," which ended up on Talking.

Qu’est-ce que c’est la vie, chaton? (English: "What is life, Kitten?"), is the third EP released by MGMT, and their first live release. It contains one song from the Time to Pretend EP, one from their first LP Oracular Spectacular and three songs from their second LP Congratulations. In October 2010, MGMT gave three concerts in Paris at the Bataclan (7th, 8th and 9th) for the promotion of.